Large, densely populated, and bustling with activity, cities are cultural and economic centers, providing employment, leisure, and educational opportunities. Energy and resources flow in and out of cities to support their population and infrastructure. However, there is increasing attention on the environmental impacts of cities, and the significant opportunity for reducing the impact of the built environment and improving the livelihoods of urban residents. 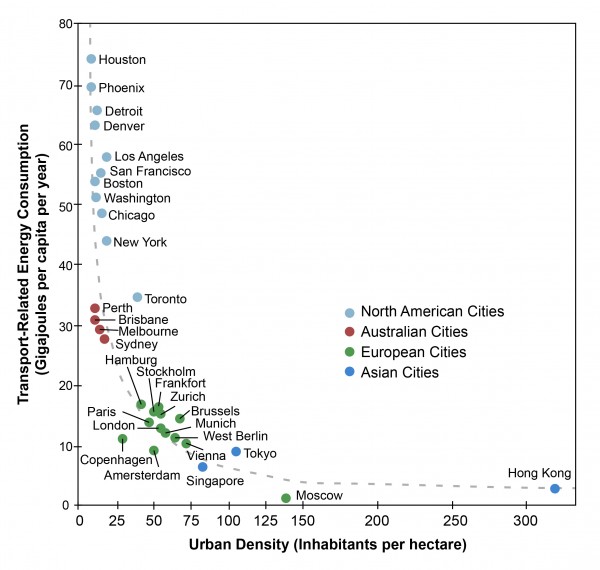 A sustainable urban area is characterized by the preservation of a quality environment, use of renewable and efficient energy resources, the maintenance of a healthy population with access to health services, and the presence of economic vitality, social equity, and engaged citizenry.30 An integrated approach to environmental management, measures to counter sprawl, the establishment of linkages among community, ecology, and economy, and coordinated stakeholder interaction are necessary for achieving sustainability in cities.30,31