In 2018, 11.8% of MSW generated in the U.S. was disposed of through waste incineration with energy recovery. 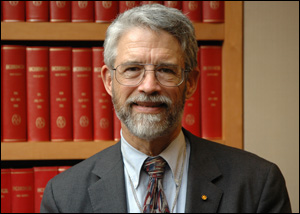