On average, low-income households spend double the amount of their gross income (4.7%) on heating than the national average (2.3%).

read more view all factsheets
back to all Events 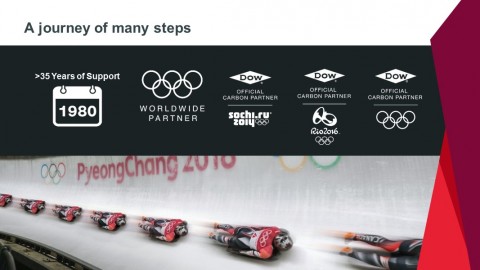 Both sport and science have the power to bridge borders and cultures – to unite and inspire people and change lives. Through a game-changing collaboration, Dow and the International Olympic Committee (IOC) are using the platform of sport and the Olympic brand to catalyze action on climate change and help build a blueprint for a more sustainable future.  As the Official Carbon Partner of the IOC, Dow is taking the carbon reduction framework beyond the Games and the host cities to develop tailor-made carbon mitigation programs around the world. Dow is working with customers, value chain partners and non-governmental organizations (NGOs) to introduce innovative low-carbon technologies in different sectors. The carbon mitigation programs follow the principles outlined in Dow’s Climate Solutions Framework, a framework purposely built for these partnerships by Dow scientists together with international carbon experts and launched publicly at COP 19 with UN Global Compact Caring For Climate. Through its carbon mitigation projects, Dow has already delivered 4.3 million tonnes of carbon dioxide equivalent (CO2e) emission reductions. 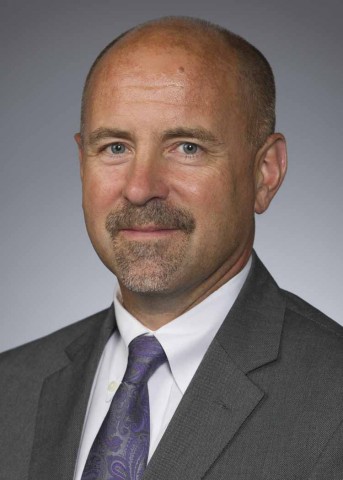 Mike Mazor is a Research Fellow and Building Scientist in Olympic and Sport Solutions Business at Dow Chemical (a part of DowDuPont until 1 April 2019).  He is a member of the External Advisory Board for the Center for Sustainable Systems in the School for Environment and Sustainability at The University of Michigan.  Mike has over 2 decades of experience as a product development leader and building scientist in materials and systems for buildings.  His specialties include modeling and simulation, use phase life cycle analysis of energy saving products and other low carbon solutions, and the development and implementation of verified carbon mitigation projects.

Mike led the international team that developed the Greenhouse Gas Mitigation Framework for Events, which was released to the public at COP19 in Warsaw. This Framework was used to drive adoption in Russia and Brazil of economically viable technologies that result in reduced Green House Gas (GHG) emissions.  These emission reductions were 3rd party verified and used to mitigate the GHG emissions of the Sochi 2014 and Rio 2016 Organizing Committees for hosting the Olympic Games.  Building on the success of these two programs, Dow was appointed the Official Carbon Partner of the International Olympic Committee in 2017.  Through the carbon mitigation projects managed via The Framework, Dow has already delivered 4.3 million tonnes of carbon dioxide equivalent (CO2e) emission reductions.

Mike was the leader for the Cost Effective Energy Retrofit (CEER) Team funded by the US DOE Building America Program.  And, his early modeling and testing program with Dr. Bob Boehm at The University of Nevada Las Vegas ultimately led to the award winning DOW POWERHOUSE™ Solar Shingles.

Mike is resident of Ann Arbor and lives in the Old Westside in a 110 year-old house that he and his wife Pam recently gut rehabbed.  Don’t get him started about the myriad benefits of air sealing and extra insulation!